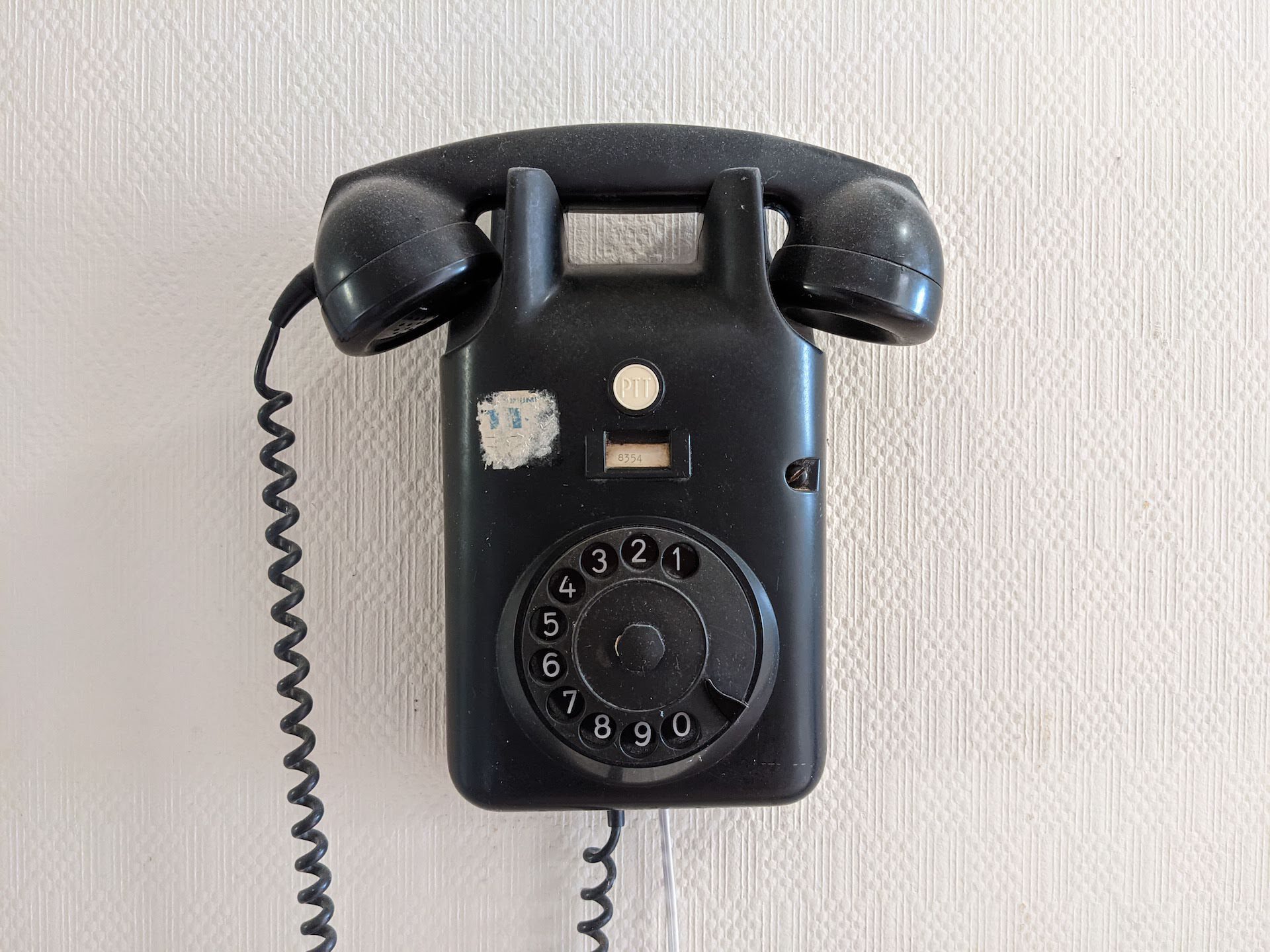 The act of placing phone calls used to be a very mechanical process with large telephone exchanges making a series of connections to complete a connection from caller to callee. These series of connections are why phone numbers used to be allocated to specific regions. Dialling the area code resulted in a connection being made to the telephone exchange for that area. Only the very last few digits selected the actual phone line being called. The final device in the chain would look something like this: 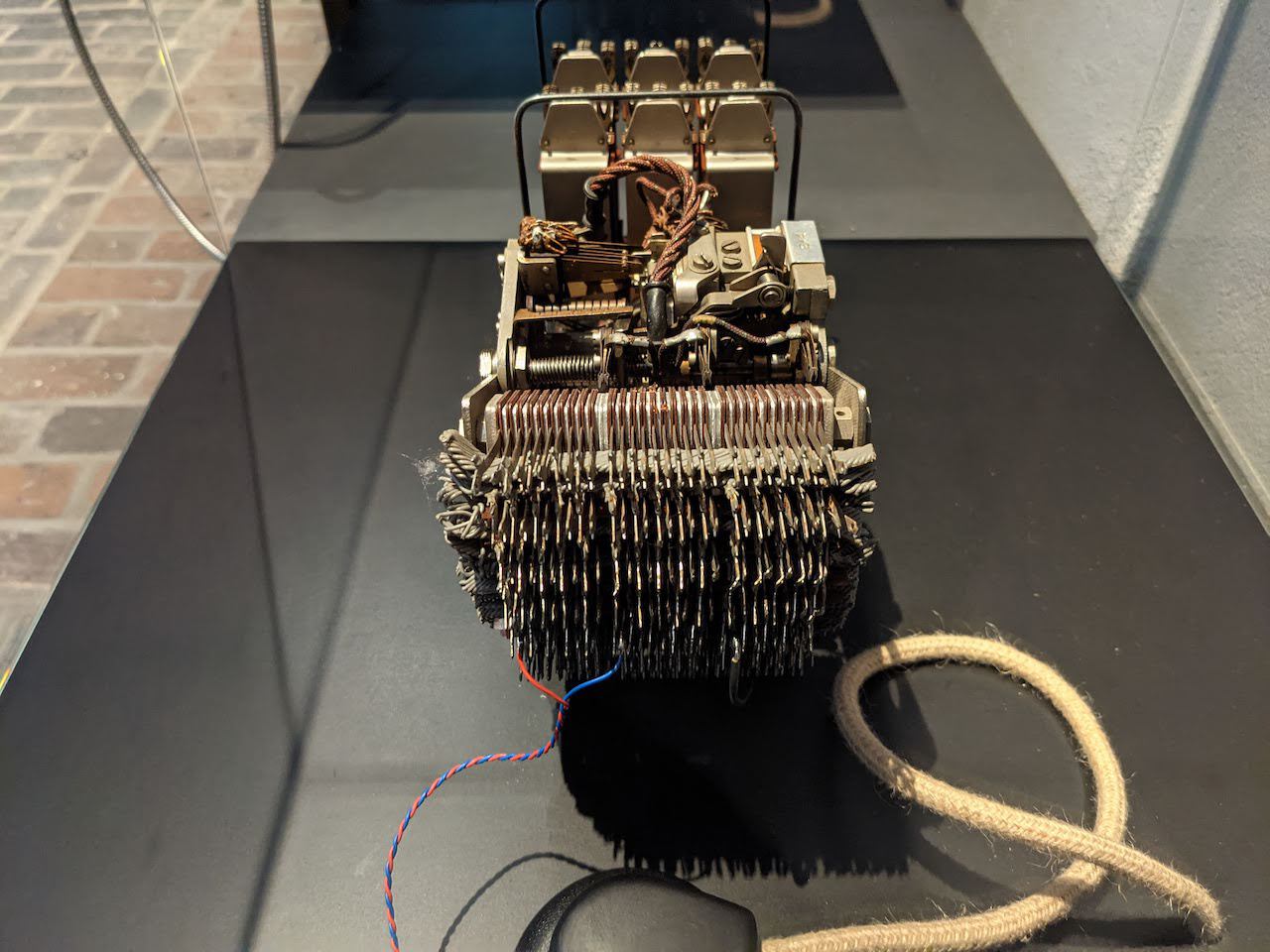 The pulses sent by the dialling phone can be seen as a sort of coordinates. Dialling the extension 95 will make the mechanism move 9 places to the left (as seen from this side) and then 5 places down. Though I’d love to get my hands on an actual physical exchange, it is hard to justify such equipment taking up space and power without running a museum or a successful YouTube channel (or both).

As seen in the image above, the mechanics of dialling extended into the phones, with he sequences of pulse signals sent by rotary-dial phones directly operating the mechanical exchanges. Fortunately, these phones are much easier to obtain and less of a burden to keep around. I own a HEEMAF Type 1955 rotary-dial phone, the same as in the image up top. Though you sometimes see these old phones as old-timey decoration pieces, a static phone is hardly any fun. I, of course, wanted to get my phone fully functional.

Although my phone is over 60 years old, it is still technically sound and should work as well as it did all those years ago. In fact, a rotary-dial phone connected to a working phone line will ring and receive calls. Dialling a number, however, is where things get slightly more complicated.

Although transmission of signals and voice has seen little change over the years, the equipment on the other side of the line has significantly changed over the years. As mechanical exchanges have long since disappeared, pulse dialling was replaced by DTMF or ‘Touch-Tone’ where each key is encoded as a combination of frequencies. With DTMF phones having largely replaced rotary-dial phones, equipment that still supports pulse-dialling has become increasingly rare.

My telephone system has been VoIP based for quite some time. While I have no shortage of ATAs to connect analog phones to my VoIP system, most only support DTMF for dialling, making it impossible to dial a number using a rotary-dial phone.

Though devices exist, both off the shelf and DIY, that reencode pulse sequences to DTMF, these were all relatively expensive or a hassle to get a hold of or build. They also require adding additional equipment or physically modifying the phone. I therefore went on the hunt for an all-in-one solution. A device that was both modern enough to support VoIP, but also old enough to support pulse dialling. 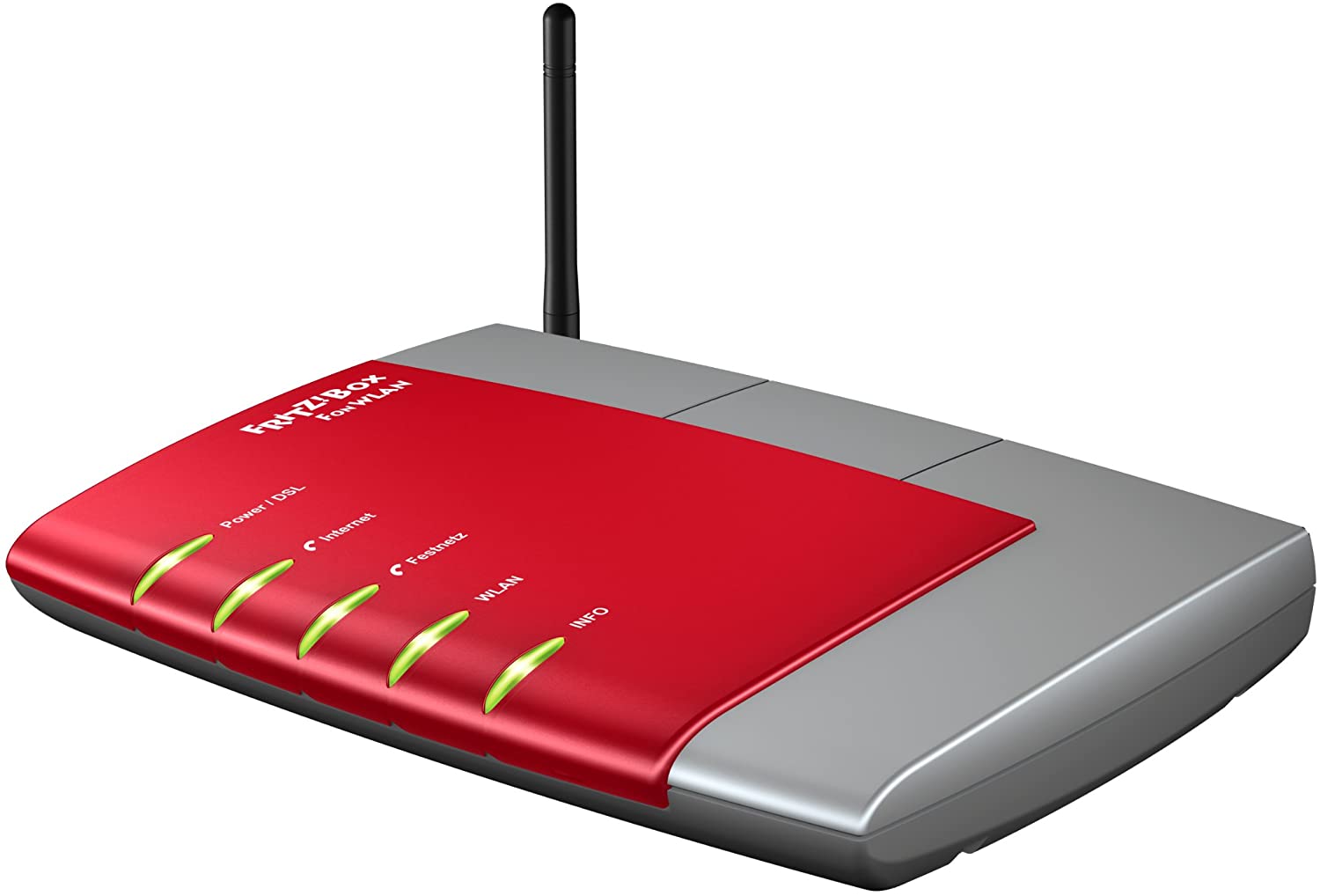 I first found success with the AVM Fritz!Box 7170. A relatively old ADSL modem/router/wifi/phone thing. Though grossly outdated for many of its originally intented purposes, it is still a perfectly adequate ATA connected to my Asterisk server from a restricted network (having not received updates in several years and all). With my rotary phone hooked up to one of the Fritz!Box’s phone ports, I can now make and receive VoIP calls from my rotary phone!